Buckinghamshire Healthcare NHS Trust (BHT), in common with other London and Southern Trusts, had been provided with patient administration/clinical systems (PAS/EPR) for both acute and community services via the Department of Health (DH) managed and funded Local Service Provider (LSP) contract. BHT had implemented relatively little acute functionality, choosing instead to supplement the LSP solution with other locally deployed systems (e.g. Evolve).

During 2012-13, DH communicated that it did not intend neither extending the LSP contract, nor providing additional funding, beyond the expiry date of 31 October 2015. Whilst other trusts made preparations for procurement and exit, a number of external factors meant that BHT was unable to devote senior management focus until early in 2014. By the time of the February 2014 Trust Board meeting, BHT was the only Acute Trust in the south of England that had not commenced its re-procurement process.

Initial analysis showed that remaining with the incumbent provider was not viable: BT had opted not to offer its acute solution after contract expiry; and its community solution Rio, whilst available via framework contract, was 30% more expensive than the same solution direct from the Rio software provider.

It was also clear, that the combined timeline of the procurement and transition projects meant that all options needed accelerated delivery if the October 2015 exit deadline was to be met.

The trust needed to:

The first step was a rapid analysis of options, bringing together Trust requirements, detailed market insight and procurement and transition experience. This enabled the Trust Board to understand the costs and risks of each approach and to agree a procurement strategy that would deliver viable, cost-effective solutions in time for exit.

The result was a decision to:

The outcome of the process was:

Nautilus was able to deliver at this pace because of:

Examples of the collateral that we bring at the start of a procurement include:

As a result, Nautilus is able to deliver extremely rapid, assured PAS/EPR procurements. 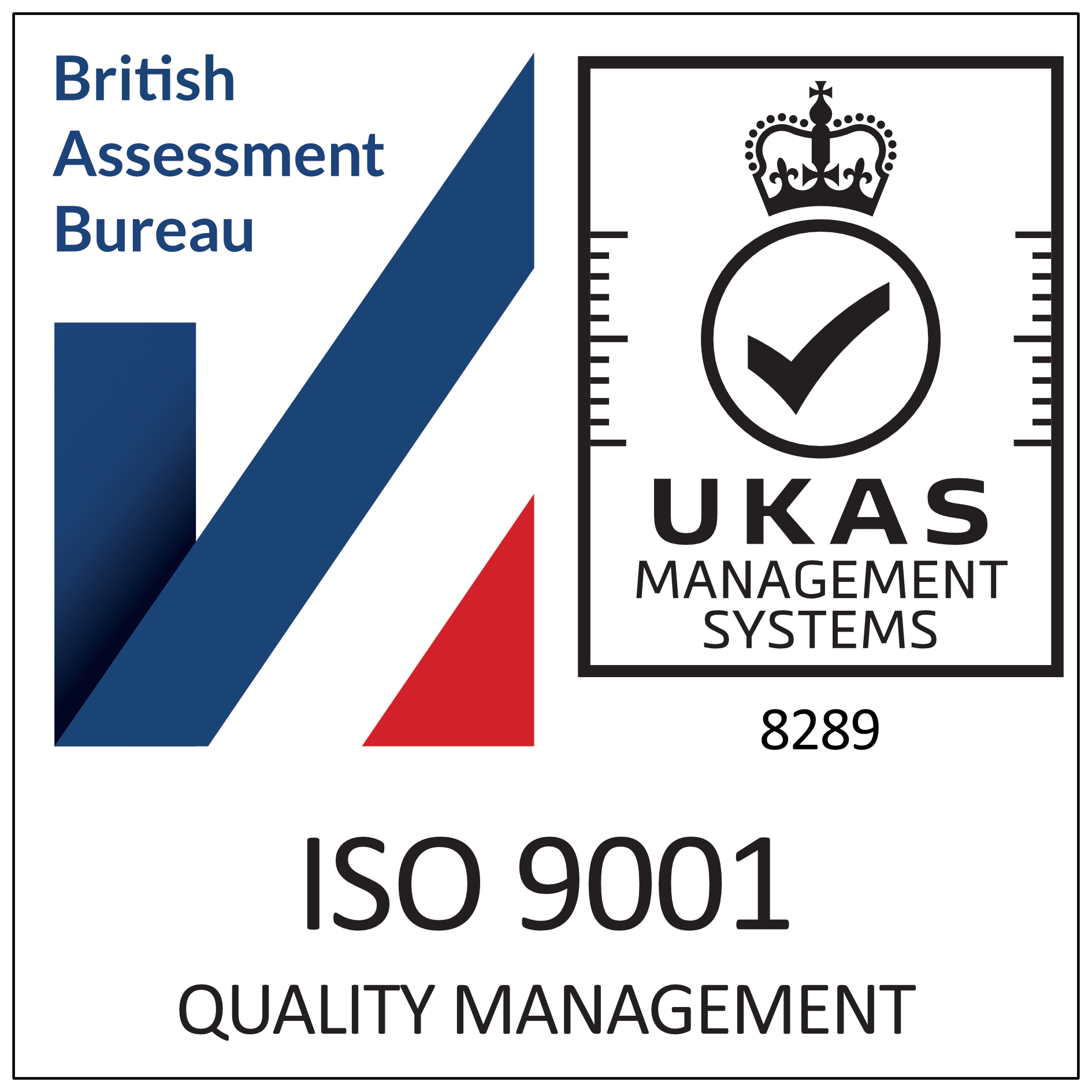 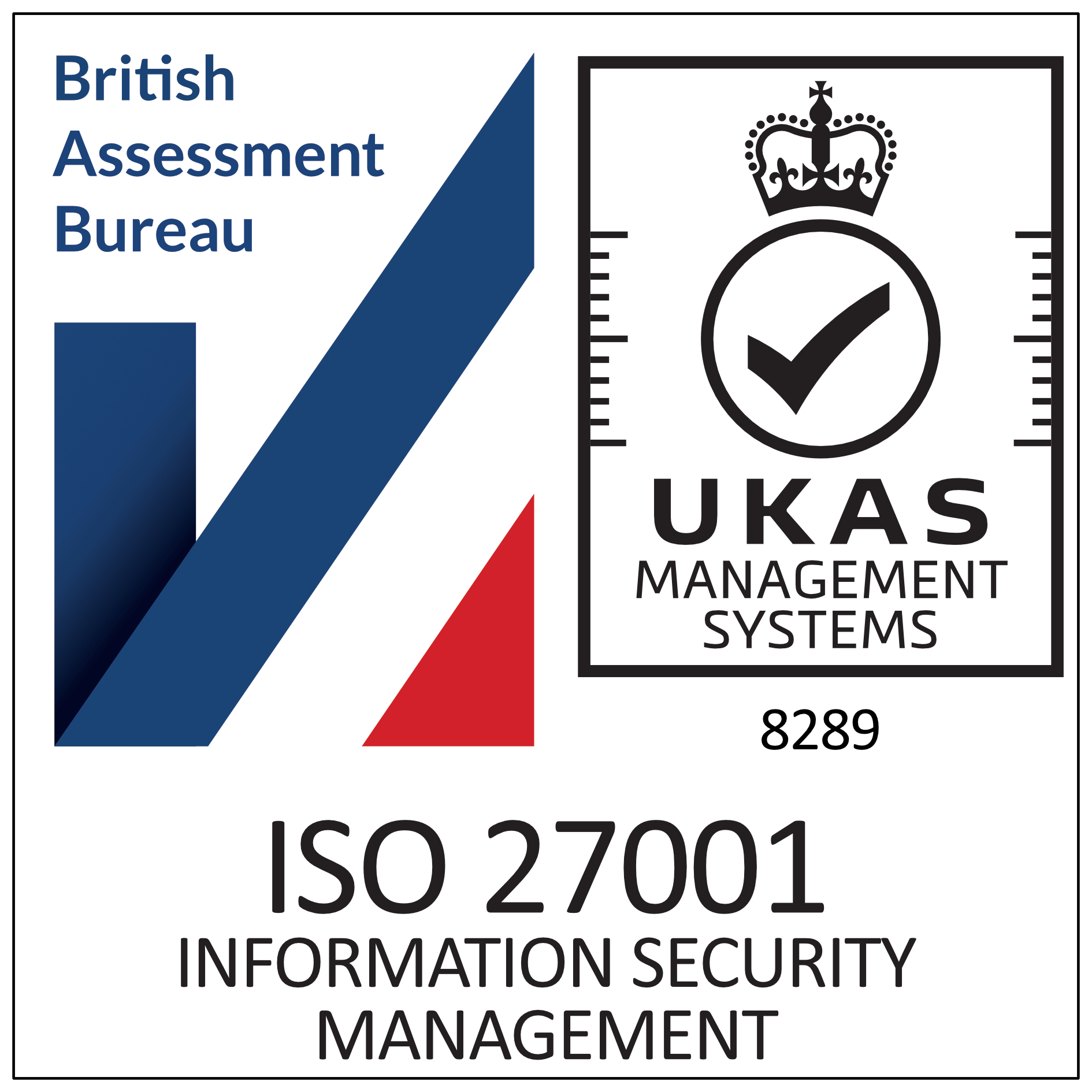